Technology that talks back to us has become exceptionally common. From devices such as the Amazon Alexa to the Google Home, “smart speakers” have become gadgets that are highly sought after. 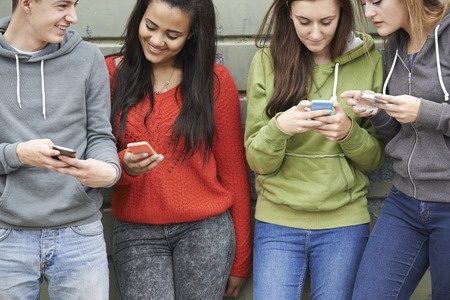 Although the iPhone has Siri and Android has Cortana, Android is working towards improving the technology of Cortana and making it easier for mobile users to access.

If successful, this improvement could actually persuade mobile users to commit to Android permanently.

Cortana, a voice-activated personal assist for Microsoft technology, is able to draft e-mails, messages, make phone calls, define words, take notes, and much more. Cortana can also talk to you about the weather, launch a program, perform simple calculations, and track packages.

Cortana is similar to Siri, if you are familiar with the Apple products.

Cortana can typically be contacted through clicking or tapping the Cortana button on your phone’s taskbar, by verbally acknowledging the technology, or by pressing and holding the search button which will activate Cortana.

However, Android thought it was about time to improve Cortana’s technology and the improvements reflect the technology that is similar to smart speakers, allowing users to access Cortana much easier.

Microsoft is going to be beta testing this new feature first to see how it works for current Android and Microsoft users.

Users can sign up for the beta program to receive the updated version of Cortana.

This update is going to allow people to remain on a lock screen but still access Cortana. For instance, you can be on your lock screen but you’ll see the Cortana “ring” at the bottom of it. By simply swiping the ring, you will be able to access and interact with Cortana.

This beta test is essentially providing users with a “shortcut” to Cortana.

Some other expected improvements with this beta test include the ability to change the color of Cortana as well as improve speed.