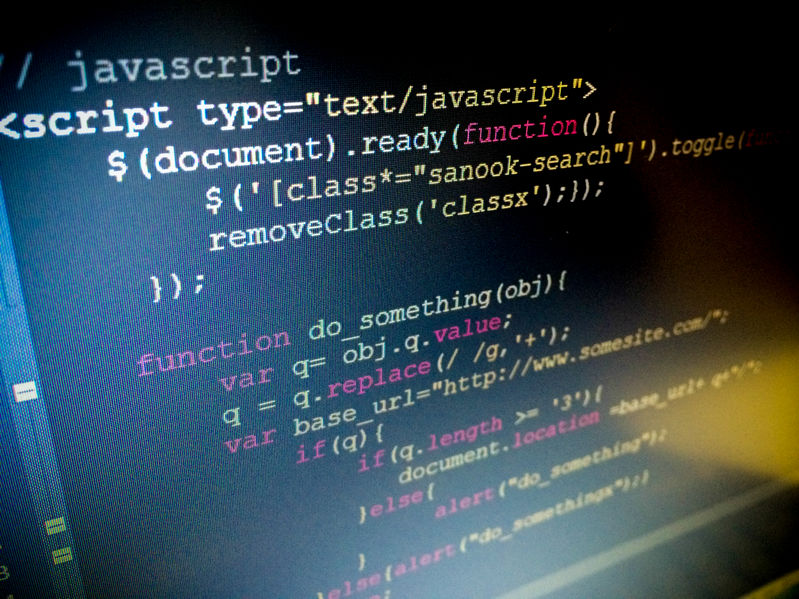 A bugbase is a vital part of your QA testing, keeping a record of all issues that have appeared in your software. When analyzing these bugs, quality assurances testers use two types of terms: severity and priority. While people often confuse these terms as the same, they have their own meanings:

Severity – how serious a bug is

While its application does vary somewhat from project to project, severity always measures how serious a particular bug is. Crashes, data loss, and security flaws have the highest severity, while typos and minor graphical misalignments have the lowest severity.

Some bugbases also include enhancements or feature requests as a type of severity. When assessing their priority, you should always consider these types of tickets separately from actual defects.

Priority – how important a bug is

Priorities measure the importance of an issue to a particular project phase. They are often assigned by a project manager familiar with a project’s technical and business requirements. While there is some congruence between priority and severity at the highest levels—crashes and data loss always need to be addressed quickly—they often differ considerably with moderate to lower-severity issues. For example, an educational app typically places correcting typos and pedagogical logic at a higher priority than a game. In contrast, a consumer-focused app may regard ease of use issues as higher priorities.

To learn more about our bugbase, contact Beta Breakers today.