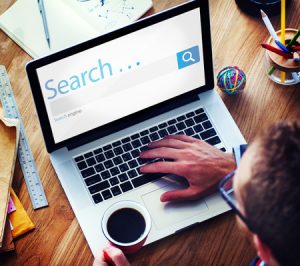 As tech companies face increased scrutiny from state and federal lawmakers regarding their user privacy and data collection practices, Google has quietly made a surprising change to the latest version of its popular Chrome browser. In addition to implementing 60 new security fixes, Google has also given Chrome users the option to set the privacy-oriented DuckDuckGo search engine as their default search engine.

Instead of adding its own private search option, Google has recruited the help of a rival company in an attempt to quell concerns about search privacy in Chrome.

“We don’t store your search history,” says the company’s website. “We therefore have nothing to sell to advertisers that track you across the Internet.”

The downside to using DuckDuckGo, of course, is that it simply isn’t Google.

It’s hard for a midsize software company to compete with the largest search engine in the world, and the team at Google knows this. However, the addition of DuckDuckGo to Chrome’s default search options may help Google avoid antitrust fines like the ones that were levied against the company by the European Union in 2018. Rather than being guided by some altruistic sense of duty to its users, the decision to add a third-party private search option to Chrome was likely the product of a PR effort to avoid future criticism and regulatory headaches.