Your website’s performance is only as reliable as the servers behind it. A site that goes down due to too much traffic will quickly become a site that gets no traffic at all.

Reliability is the key to customer loyalty and your competition knows this. That is why it is imperative that your servers be tested for stability, scalability and performance using the latest workload simulations. Downtime is costly and if your site can’t handle the traffic, your customers will click to one that can.

Our trained personnel use the latest in sophisticated performance testing tools that can simulate thousands of virtual users hitting your servers at once. 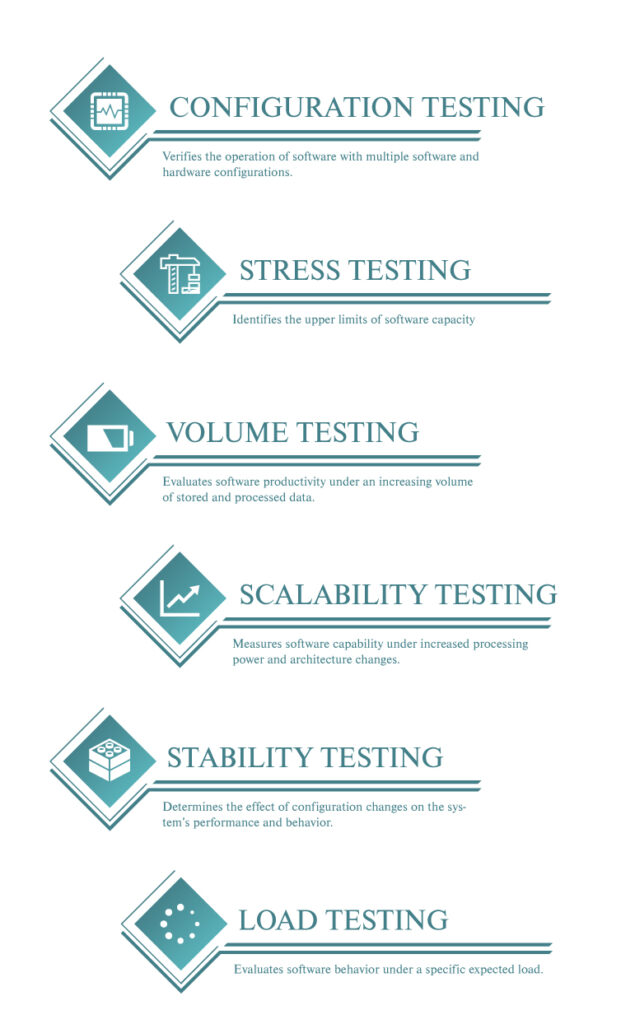 As load testing proceeds, you will receive regular reports detailing how your servers are responding to the imposed load.

At the same time, our experts will make recommendations to you for ways and methods to improve your site’s performance before going live.

Make no mistake. Knowing, not predicting how your servers are going to respond to the public’s demand is imperative if you are going to be successful. Hire Beta Breakers and we will provide you with all the reassurance you need to launch with confidence.

What is the Purpose of Load / Performance Testing

The purpose of load testing is to reveal issues related to the product’s performance under extreme/non-normal operating environments (low system resources, heavy load), and also to quantify the stress level at which a system’s response significantly degrades.

What is the Methodology for Load / Performance Testing

Using sophisticated software tools, Beta Breakers stress tests an application by increasing the load on the application to any desired level. During the load, various performance measurements of the system under test are captured and documented.

This data is then analyzed to determine the overall health of the system, and to identify system bottlenecks. This data can also be used to identify the load speed at which the system’s performance begins to significantly degrade. 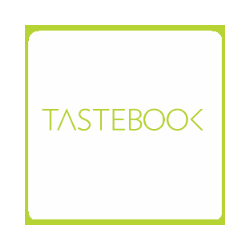 “We trust Beta Breakers to test new features and ensure that our end-to-end service is ready for our customers. Beta Breakers goes beyond the status quo of testing, they are exception-minded and very thorough providing useful feedback and asking questions that make them an invaluable part of our team. Building a personal cookbook is even easier thanks to their work on our site.”