An important part of any software application is how well it performs. Poor performance can kill an application, driving both current and potential customers away. Performance testing can help you find and fix any issues that your application may have. However, there are several types of performance testing, including stress testing and load testing, that people often confuse with one another. 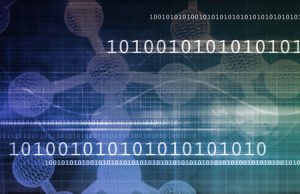 Performance testing is the umbrella term for all quality assurance tests that check how a software application is performing. They can test for speed, responsiveness, reliability, stability, and scalability, depending on the type of test that is being administered. Types of performance testing include:

Load testing is another type of performance testing and, while it’s similar to stress testing, it is nevertheless used for a unique purpose. Namely, load testing determines the endurance of an application by giving it the largest job it can handle and seeing how it functions as a result. This is accomplished by slowly and steadily increasing the load on the system until it reaches its maximum.

At Beta Breakers Quality Assurance Labs, our trained personnel use the latest in sophisticated performance testing tools to test your application to the limits. Give us a call at 415-878-2990 to learn more.