In a marketplace flooded with apps, even computer giants like Apple cannot afford to ignore one of the 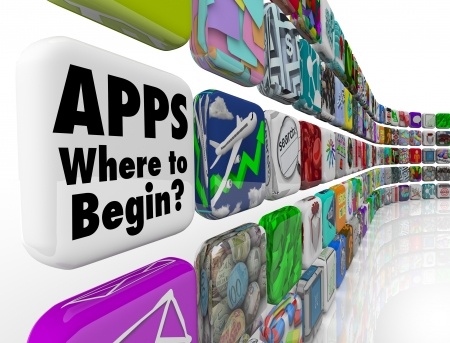 Recently, the Apple Store underwent a serious redesign, based largely around the results of continuous user testing.

Apple utilized user testing to assess the needs of the user, and put more power in their hands, while simultaneously increasing revenue for developers and subscriber retention.

One change to the Apple store is the automatic subscription renewal policy.

Furthermore, Apple has changed its advertising policy to give users a more streamlined ad experience.

These changes will increase ad revenue to the site, making the marketplace more competitive and incentivizing developers to create a superior product.

Finally, Apple has changed the way they handle app submissions to the app store.

Knowledge is power, and the more app developers understand the needs and wants of their users, the better they can serve the customer to create an outstanding user experience.

App developers should take heed; if they want to create a standout product that generates revenue, engenders loyalty among users, and is user-friendly, then continuous user testing is the way to go.