Huawei, a giant tech company in China, has a sub-brand called “Honor.” 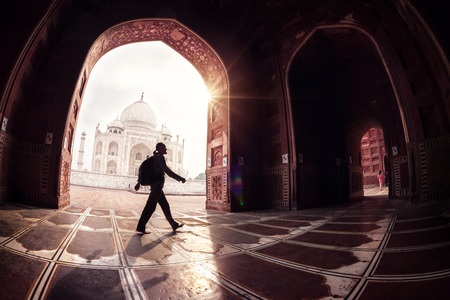 Honor recently announced that it will be beta testing its Android 7.0 Nougat for its Honor 5C users in India.

Currently, the program is still in its preview stage which will allow users to test the software and look for potential issues such as bugs or hiccups. The Honor 5C beta test program is only available to people in India.

Beta testing is being done on an international level to ensure that users are happy with final products.

The company is planning to roll out the beta program on two different occasions. It will start with 50 users who will test the first release and then a group of 100 will test the second release. In the big scheme of things, this test group size is relatively small.

For someone to apply to be a beta tester for this program, they need to have an Honor 5C device with a specific model number.

They also need to meet certain requirements that the company has outlined. The company is searching for people that own the Honor 5C, have at least two hours a day to test software and report issues, are a member of the Honor India forum, and should be open to sharing their personal information such as their phone number and e-mail.

Users who commit to being a beta tester for this program are also getting some incentives as a result.

Users who are approved as a beta tester are getting access to an early software per-release, product launches, and special rewards based on their performance in the beta program.

If you fit these requirements, (and live within India) you can apply through the company’s forum. Once approved, you will receive the beta version through over-the-air technology once it is available. Some of the final features will likely not be included because the technology is still in the preview stage.

The company has also advised users that do end up beta testing this software to not use the device as their main device because it is not yet stable and that you should backup your data before joining.

Beta Breakers is committed to helping your business succeed. For more information on our software quality assurance labs and application testing services, contact us today.