Although beta testing is often associated with mobil 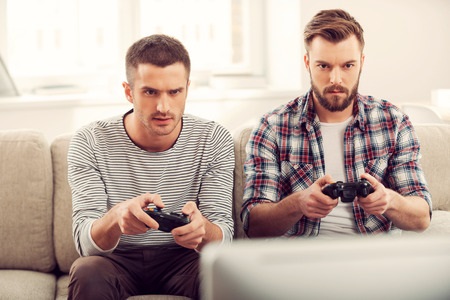 When video games and gaming systems are released, they often have bugs and performance issues just as mobile phone systems do. Video game related software is also beta tested to ensure they are working at their best when they are released to the public.

If you’re a big gamer and you are a big fan of the PlayStation 4 system, we have good news for you! PS4 is due for another major system software update.

Before the update goes live, Sony is hoping to get some users that are willing to test new features and improvements.

The previous update for the PS4 was released in September of 2016. Sony is planning to start beta testing the latest update in early February. You have some time to sign up if you’re interested in playing a role.

Registration opened as of January 12 and spots are limited so be sure to sign up if you’re interested in playing a role.

Sony will be sending selected users an e-mail with instructions on how to download the beta version of the game once it is available.

In order to become a beta tester for the latest PS4 update, you must be more than 18 years old, own a PS4 with internet connection, and have access to a Master Account.

Sony is also making it easy to switch back to the previous software at any time if you choose to for whatever reason.

Sony hasn’t released many details yet as far as what the update will consist of.