Most companies do not want employees surfing social media outlets at work while on the clock. However, Facebook recently developed a business platform intended specifically for  companies and their employees called “Workplace.”

Workplace ran an 18-month beta test with about 1,000 companies before it was rolled out and

officially launched to the public in October.

Many large companies, Starbucks included, have chosen to use Workplace permanently.

One downside of the service is that it could get costly for companies that have hundreds of employees. The cost to use the service ranges from one to three dollars per user each month.  Facebook is offering free trials to companies in an attempt to prove that the cost is well worth it.

The software was made to be easy to use and understand. It is similar to Facebook because most people know how to maneuver through their personal Facebook.

Workplace has been designed to be kept completely separate from your personal Facebook and the two will never intertwine. 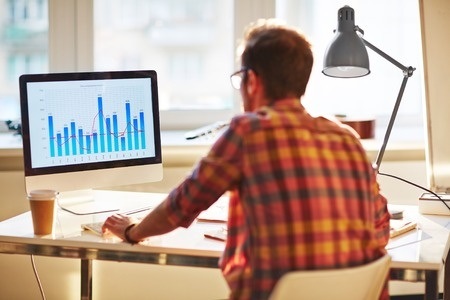 The newsfeed on Workplace displays articles, updates, comments, and more. You can also select who is able to see the newsfeed. It is also equipped with messenger which makes it easy to communicate with other employees. One huge feature for businesses is the “live” feature which allows a business to conduct a live presentation through Workplace.

Workplace has also been complimented frequently for its ability to function well on smartphones and mobile devices. For employees that may not have desks or personal computers, Workplace will allow them to stay in the loop through their mobile device.

If you travel for work and rarely find yourself in the office, this would be a benefit to you as well.

Workplace has been getting a lot of support from companies and professionals.  It has a lot of potential to be something that companies could really benefit from. Although it does have some direct competition, many believe that its success will surpass that of its competitors.