Even though forms of beta testing have been around for a long time, the quality assurance trend has become increasingly popular among mobile phone applications, video games and more. 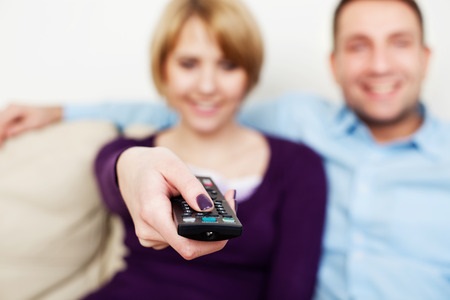 With this trend bubbling to different markets, it’s no surprise that cable television provider Comcast has entered the game.

Originally announced a year ago, the cable giant has just begun beta testing its Xfinity beta TV app on Roku streaming devices. With plans of a full rollout in late 2017, the Xfinity beta TV app includes access to live and on-demand programming as well as cloud DVR recordings.

Roku users can now install the beta app from the channel store.

“We want to give our customers the ability to watch what they want, when and where they want, and we will continue to explore new partnerships to bring Xfinity TV content and user experience to even more retail devices,” said Mark Hess, senior vice president of the Office of the Chief Technology Officer, Business and Industry Affairs, with Comcast Cable in an April 2016 statement, when the partnership was first announced.

This is a big deal for two reasons. The first is because this would essentially change the way Xfinity customers consume their programming, allowing users to use a secondary cable box in the form of a Roku.

This would avoid the fees of using a traditional cable box.

The second is that Roku users will also be able to watch Xfinity’s programming through the beta app, bridging the gap between the cable giant and the widening trend of more and more consumers opting for streaming services and devices rather than traditional cable avenues.

It will be interesting to see how this beta app, once fully rolled out, will continue to change the way consumers watch television content in the age of online streaming and what other beta testing Comcast may do on this front.