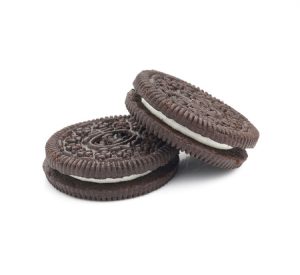 With several months of beta testing under its belt, Google is finally ready to begin releasing Android 8.0 to the general public. Also known as Oreo, the latest version of Google’s mobile operating system introduces a number of new features designed to improve Android’s user experience.

“In Android 8.0 Oreo we focused on creating fluid experiences that make Android even more powerful and easy to use,” said Android’s VP of Engineering Dave Burke in the company’s announcement.

Notable additions to the latest version of Android include picture-in-picture support, a new notification system and an autofill feature that makes it easier for users to synchronize their login credentials across different devices. The picture-in-picture feature is great for multitasking, while the new notification “dots” allow users to quickly glance at their app notifications and either act on them or dismiss them for later.

Android Oreo is currently only available on Pixel and Nexus devices, but Google estimates that the new operating system will be available on devices manufactured by Samsung, Sony, HTC, Huawei, Motorola and more by the end of the year as well.