While the iPhone 7 has only been released for a few months, speculation and rumors are already flying hot on next year’s iPhone 8. 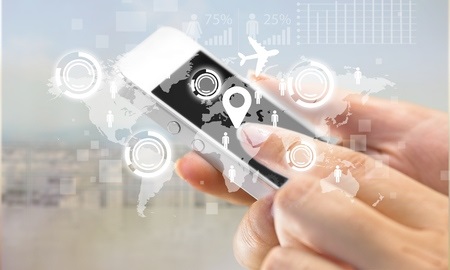 Many people believe that the iPhone 8 will make a much bigger splash then the last few generations of the popular phone.  With the iPhone 8 release coinciding with the 10th year anniversary of the original iPhone, combined with the fact the iPhone 7 was a smaller incremental update to the device, everybody has their eyes on 2017’s annual release.

Some of the bigger rumors right now point towards the device moving to the more flexible OLED screens, which would be in line with the general direction of the smart phone industry as a whole.

Another big rumor is that we could see the iPhone 8 embrace wireless charging as well as curved screens, like we are starting to see in their biggest competitors.  Finally, with new technology in place for invisible fingerprint scanners that would scan your fingerprint by just touching the device’s screen, a lot of outlets are surmising that the Home button could disappear and be replaced by this new technology.

The time seems ripe for Apple to try and make another huge splash with the iPhone.  Will this release mark a big return to the device’s glory days?