As we add hardware to our Q 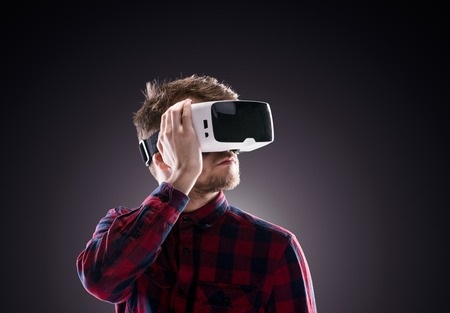 A labs, we don’t just focus on consumer-level desktops and mobile devices, but often branch out into related peripherals.

While in the past this has included things like printers, scanners, game controllers, and even development game consoles (an entirely different topic in and of itself), we’ve recently found ourselves adding other supports.

Most recently, we have been adding support for virtual reality testing. (VR)

Right now our efforts are modest, and include several suitable systems and the necessary video cards, as well as both Oculus Rift and HTC Vive headsets. As demands for VR testing grow (both for hardware compatibility and functional software testing), we’ll add additional VR-capable systems and headsets.

Virtual Reality seems like it is going to be a very interesting area of industry growth, and we’ll be ready to support VR development to the fullest.