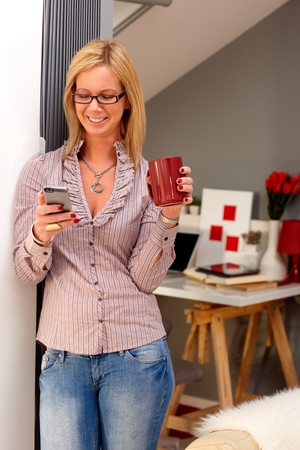 According to coverage of the Worldwide Developers Conference (WWDC) from The Verge, Apple is getting ready to make some major changes when it comes to their beloved Siri.

Until now, Siri has been its own entity that could not interact with other apps on your phone. So, for example, if you wanted Siri to pay someone through your mobile banking app, it wasn’t possible.

But Apple has just announced that they will be opening up Siri to third-party app developers, which means soon enough, you’ll be able to use voice commands to direct Siri to do many more things on your iPhone, iPad and even your Mac.

This announcement comes after other companies, like Amazon and Google, have already integrated their voice command bots into other apps that are used on their devices. Alexa, which is the Amazon voice assist bot, is open for use in myriad third-party apps. For example, according to the Washington Post, you can use Alexa to do things like order an Uber or ask for weather and traffic information.

Opening up Siri to third parties for development is a huge step in the right direction for Apple, and users will definitely appreciate the increased usability that they’ll have on their phones and tablets. However, there are a few big steps that app developers need to go through before Siri will be ready to use and, of course, there needs to be lots of testing to make sure the new capabilities are integrated correctly.

During the next several months, app developers will need to carefully and thoroughly test the usability of Siri within their apps before their app updates go on the market.

If there are big glitches, users will likely be turned off to the app overall, potentially upsetting users who were happy with their experience before the implementation of Siri voice commands.

For any app developers out there who are thinking of adding Siri voice capabilities to their apps, or have any other testing concerns, it’s important to perform careful testing. Luckily, the experts at Beta Breakers offer full service mobile testing and are happy to work with you on your next project. To learn more, give us a call at 415-878-2990.