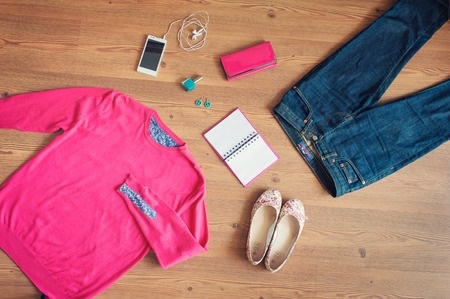 beta tests in order to ensure that their app is working correctly before updates are released to the public.

Pinterest is a popular social network, specifically among women, that allows users to share food, fashion, fitness, and so forth.

Pinterest is currently beta testing its latest update, Pinterest Lens, which the public can now participate in.

Lens is one of three features that was released by Pinterest last month in order provide refreshing updates to long-term Pinterest users.

The permanent Lens icon appears as a red camera beside the Pinterest search bar. Users can tap on the camera icon which will open up their mobile camera, allowing them to focus on an object and capture it. Once the camera has captured the object, Pinterest will pull words and images of other items that reflect or relate to the original object captured.

Want an example of how Lens could benefit you?

So far, Lens has worked best for home décor, outfit inspiration, and recipe suggestions. Pinterest is hoping that as the public starts to use Lens, users will be willing to provide feedback on how it is working, if the given results are helpful, and what parts of the app could still be improved.