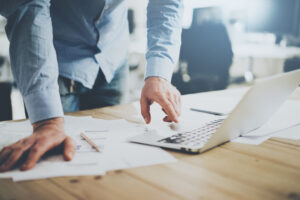 No matter your application, many publishers want to have an idea for how well their software will be received. The task at hand is to gather a group of individuals, each of whom fit their target marketplace demographics, provide them access to the software, and gauge their level of satisfaction. This process is referred to as “conducting a public beta test”.

All software has bugs. However, prior to releasing software to the public, all developers need to know (and fix) all issues that compromise the software’s functionality.  In addition, they need to ensure their software runs well on the myriad of desktops, laptops, and mobile devices in the marketplace.

The bottom line is that if you want to greatly enhance your post-launch success, you need to pass your software through a professional beta testing lab like Beta Breakers.  Feel free to call us at 415.878.2990 to receive a free quote.