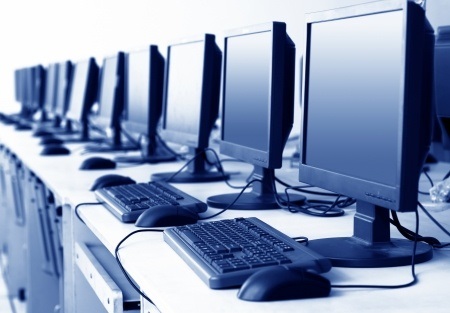 A major update for the Windows 10 operating system is now live, offering a vast number of updates and new features for Microsoft customers, thanks to a beta testing program.

The “Creators Update” brings a long list of new features along with updates to existing features to its users.

General updates to offer a better user experience include:

The Creators Update also brought a slew of handy new features including:

The update has been slowly rolling out to existing Microsoft users as of April 11. If you’d like to download it sooner, the update is also available via the Update Assistant.

If you go that route, a heads up that installation can reset your privacy settings to the default ones.

For more information about beta testing and what it can do for your business, visit Beta Breakers.