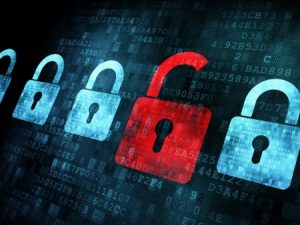 Apple’s desktop operating system MacOS is well known for providing a stable, secure and relatively bug-free user experience.  In fact, the operating system’s ironclad security has long been one of its major selling points. Recently, however, a few glaring bugs in the new MacOS High Sierra have left some users wondering if Apple’s quality assurance team might be letting dangerous security flaws slip through the cracks.

The first bug was revealed in October, when some users found that asking for a password hint from the operating system revealed the complete password instead. Apple quickly patched the issue, but an even more troubling password bug emerged soon afterwards. This issue allowed anyone to access the MacOS operating system by submitting “root” as a username, leaving the password field blank and pressing “Enter” several times. This time, Apple released an apology in conjunction with a bug fix.

“Our customers deserve better,” said the company’s official statement. “We are auditing our development process to help prevent this from happening again.”

Apple’s response to the issue was swift, but the damage was already done. Since news of the most recent security bug broke, a number of industry analysts have expressed concerns that Apple might be failing to uphold its characteristically superb quality control standards. Now, the company will likely have to work twice as hard to regain the confidence of its user base.

Recent consumer research has shown that users are far less likely to download applications when other customers report bugs and glitches. This story demonstrates that no company—not even Apple—is immune to the PR issues associated with buggy software releases.