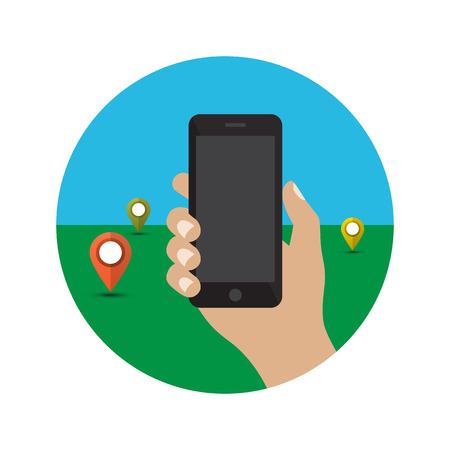 If you took a walk in a park, a mall, or even just down your street this summer, there’s a good chance you saw people playing Pokémon Go, the hit mobile app that reportedly provided Apple with a $3 billion boost in revenue. It had everyone trying to “catch ‘em all.”

What you didn’t see was all the hard work behind the scenes that made Pokémon Go as successful as it ended up being.

Nintendo and other companies involved in the production of the mobile app spent countless hours testing and tweaking the game in order to make it as perfect as it could be before rolling it out to consumers. It was well worth their time in the end.

Just about all successful mobile apps and games have several things in common.

The mobile gaming space is constantly evolving as smartphones and tablets get better and better, so it is important for game developers to keep this in mind and adapt.

By doing the proper testing and keeping up with the times, developers will be able to make gamers happy and push the limits of what they can do with the games themselves.

Beta Breakers provides developers with the help they need when it comes to mobile application testing. Contact us at 415-878-2990 today to get started.