If you love the sweet smell of coffee in the morning, you’re going to love Starbucks latest feature that is currently being beta tested for their ap 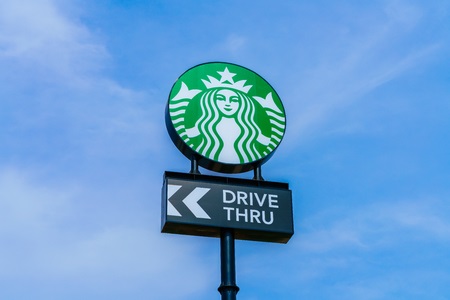 Since 2015, Starbucks has had an app called “Mobile and Pay” that allows users to place their order from the phone. Through this addition, customers could place their order and pick it up online, avoiding long lines and long waits.

The feature would essentially be a voice-activated barista or an artificial intelligence assistant, which will allow customers to place their Starbucks order through the virtual barista.

The app, being referred to as “My Starbucks Barista” would still allow you to customize your favorite Starbucks order just as you would if you were speaking to a real life barista. The application will also allow users to type in their order, if they’d prefer.

The Amazon Alexa has also teamed up with Starbucks, allowing people with an Amazon Alexa to place an “on command” order for their Starbucks as well. Users will be able to say “Alexa, order my Starbucks” and reorder their usual items without lifting a finger. In order to do this, you must have the Starbucks app installed and an account in place with a designated favorite order identified.

Currently, the app is available to 1,000 select people in the U.S. (A pretty small number, considering the number of Starbucks consumers).

The app is currently in beta through iOS but Starbucks does plan to expand the beta testing to Android at some point this year. It hasn’t been made clear when the feature will be available to the public.