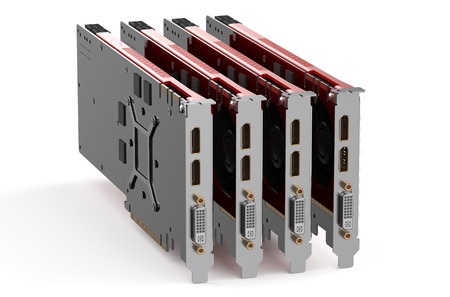 If you have neither the resources nor the time to maintain lab environments with adequate platform-compatibility coverage, know this: Beta Breakers does. Loaded with the latest in technology, operating systems, and peripherals necessary to test your products and test them well, Beta Breakers does, among other things, beta test for video cards.

Able to generate a feed of output images to a display such as a computer monitor, a video card is an integral part of life today since so many things are seen, read and understood via screens. We live in a visual society; imagine if everyone’s screens suddenly stopped working, worldwide. It would be chaos.

Just like video game companies hire beta testers to play the game before it’s widely released to the general public, companies in general, need to make sure their video cards work as intended before they’re fully released into the marketplace. Video cards need to be able to run, display and more if they’re to be useful.

Should you have questions about any specific configuration or the availability of particular hardware call Beta Breakers at 415-878-2990. Keep in mind Beta Breakers can always make hardware acquisitions based on the needs of clients.