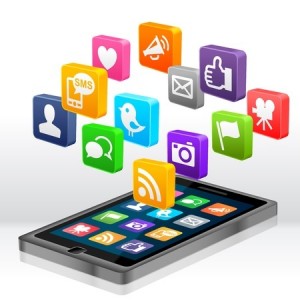 Why test apps before customers use them? Well, the answer is simple, really: you want to meet the needs of customers so they’ll both like and use your app. A well-tested app will usually result in many happy and satisfied customers. An app that doesn’t perform the way the user thinks or wants it to could spell financial ruin for some companies, not to mention the jeers of competitors.

Imagine you’re a company putting all of your time, brainpower and money into building an app, but for some odd reason you neglect to test it out before releasing it to the public. Despite the best intentions, the app gets tried out by several hundreds (or thousands) of people who want to like it, only to find that it has inherent flaws. The end users are left thinking, “Didn’t someone catch these problems in time to fix them? This app is useless.” And then they move onto the next app from a competitor. Meanwhile the trust your company intended to build with customers has been broken. You failed to deliver a good working app.

If you’re in the app business, then pretty much every stage of the app’s development should include professional beta testing. Companies like Beta Breakers are in the business of testing apps all the time to ensure they function as intended. It’s better to invest money into testing than to fail big because little or no testing was done.